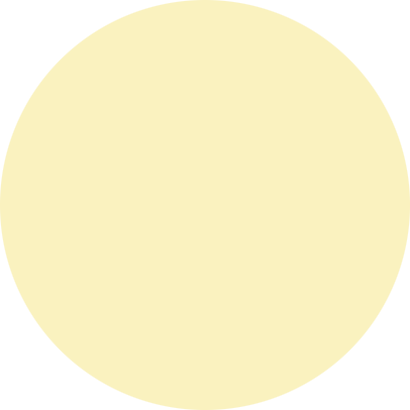 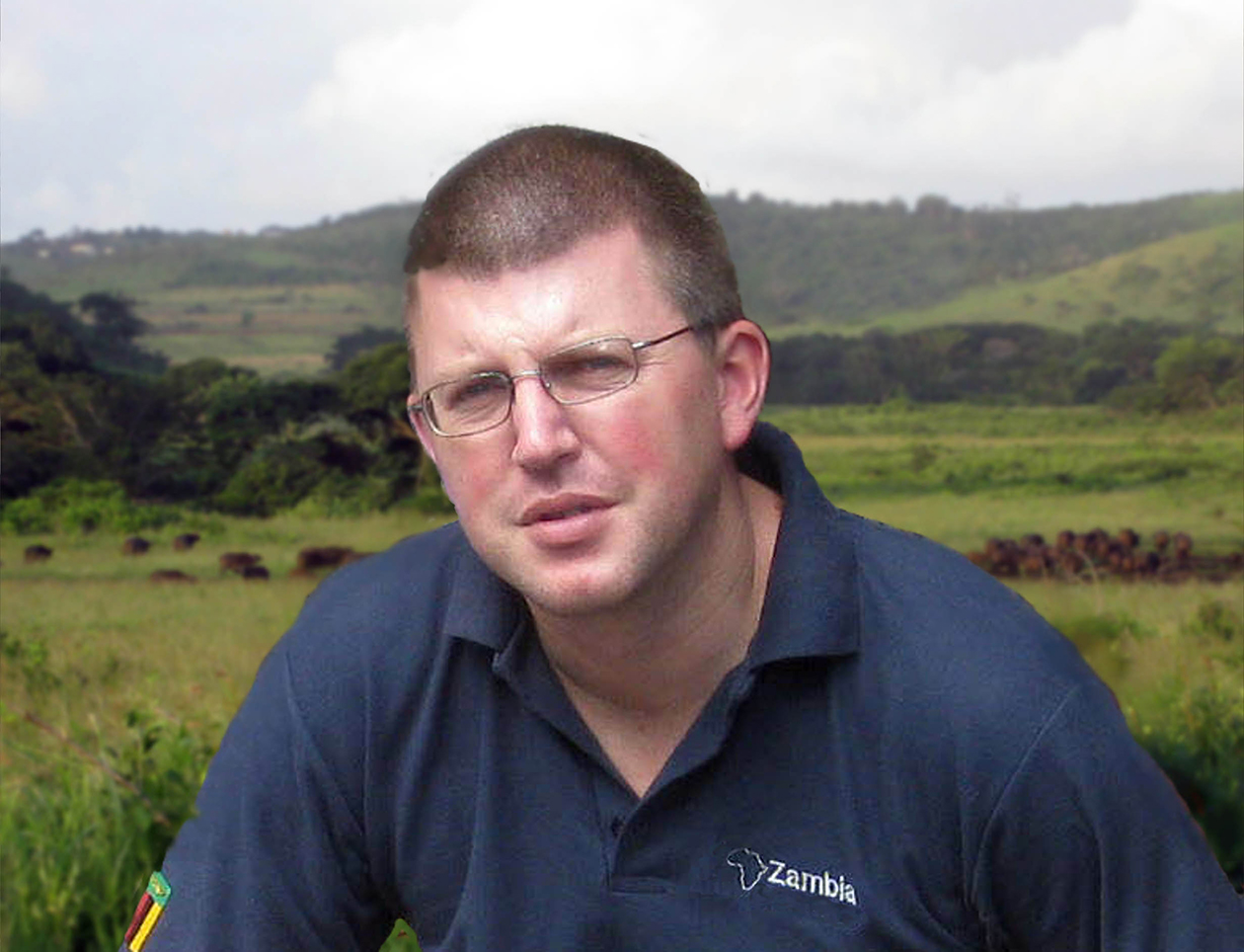 Chris visited Africa often, sometimes for months at a time before moving to live there in 2003. He went first to Zimbabwe and then Zambia where he made some excellent friends. With their help, he moved to Lusaka and took a share in a business there. He had left UK with a few hundred pounds in his pocket, but eventually had several companies in Lusaka the most important of which was Lusaka Backpackers. Chris’s bar/restaurant was well known in Lusaka as a venue where people of all origins and stations could meet and mix freely. He also became deeply involved in Conservation and spent more and more of his time in that area.

He eventually employed about 50 staff and unusually encouraged and promoted solely on merit.  He probably did more for Zambians in these ways than many a fat NGO. It’s these values - equality of opportunity, local involvement and empowerment - that we want to perpetuate in our charity as much as anything else.

He actively supported and collaborated with many organisations including:

He spent much time with the South Luangwa Conservation Society (now Conservation South Luangwa) where he saw the organisation grow from an idea to a respected conservation partner in South Luangwa. He helped in many ways, being a key point of contact in Lusaka, arranging and sitting in on meetings, sourced deals on equipment, suggested funding opportunities and so forth. His achievements ranged from playing a major role in finding and funding a conservation plane, on the one hand to planning and organizing Mfuwe’s annual conservation fun run on the other.

In Lilayi Lusaka he gave significant support to the Elephant Orphanage Project. Chris was also involved with the Grassroots Trust, working on a scheme to protect local villages from elephant intrusion.

One less public activity was his support of investigations for ZAWA. He spent an enormous amount of time, energy and his own money helping with wildlife investigations involving ivory syndicates, but for obvious reasons kept his involvement [and the outcomes] confidential.

Chris' most discrete project though was an orphanage and school in the Lower Zambezi valley which he helped to found and fund anonymously.

In his spare time Chris arranged an annual canoe adventure for himself and friends.

We only found out about some of these activities after Chris died. If you worked with Chris on a project we haven't mentioned, or would like to to post here please email info@chrisfennerfund.org

I can’t really remember the first time I met Chris, as it feels like he has always been a part of my adult life, but it was likely through a mutual colleague in Lusaka.

Over the years Chris became a very special friend to me, one of my closest. We are mostly quite different from each other but shared something similar that kept us close and in daily contact - our love of wildlife, conservation and the Zambian bush.

On a personal level, Chris listened to me on just about everything and gave solid advice, telling me to stop wasting time worrying about this and that and getting on with things. On a professional level, there was nothing Chris would not do to help SLCS, the organization I co-founded. He would literally bend over backwards for us, helping to raise funds, coming up with cunning ideas, connecting me to important people, keeping me informed on local conservation issues, running errands in town for us and eventually organizing our annual conservation fun run.

I am honoured to have shared such a big part of Chris’ life and feel very lucky that I was important to him. Most of all, what I take away from knowing Chris is his no nonsense character and total dedication to something he believes in. Don’t waste time and money on stupid stuff, put your money where your mouth is when it comes to conservation and do it for the local people. I still have Chris’ bits of advice in my head regularly.

Chris was a good man, one of those extremely rare individuals you meet in life and who you never forget.

I did not know Chris very well – I never even knew his surname. But I wanted to let you know that what I did know was that he was kind and generous. Some little time ago I approached him and asked if he would help some girls In a rural village to raise money for their school. Without hesitation, he agreed to sell the peanuts that the girls picked, shelled, roasted and bagged up. It was predictably erratic but Chris never complained.  I am so grateful to him for the opportunity he gave those girls even though he didn’t know them – or me! He was a good man. Perhaps it is for those who knew him better to say how much he will be missed, but I can say he won’t be forgotten.

...a good friend who would always help...

I knew Chris from when I first arrived in Zambia. I met him at Chachacha and would share a beer and a chin wag with him whenever I came into town from the field. Chris was always very generous to me and to GRI - often giving me a place to pitch my tent, as well as supporting us with some of the logistics of setting up the elephant orphanage project in the early days. Whilst I did not get to know Chris as a good buddy, he was always a good friend and would always help whenever he thought you needed it, or whenever you asked. He would always make a plan and I always respected the work and efforts he made towards conservation - sometimes even going so far as to potentially put himself in harms way to source vital intelligence for some of the law enforcement operations we supported. Chris was known by literally thousands of people and I am honoured to say that I was one of them. He established a focal/meeting point in Lusaka which was hugely popular with so many people from so many different walks of life. Sadly, that legacy is gone and to be honest it was never going to be the same without Chris around, but we always cherish those memories from Backpackers. Without even realising it Chris connected so many people together - on a business level, on a personal level and I can't even recall how many marriages evolved out of chance meetings of souls at Chachacha. (Lusaka Backpackers' former name) of

Thank you for sharing Chris with us. Whilst he is gone he is certainly not forgotten and I have never heard a bad word said about him - only good things. I am sure you can be extremely proud of everything he achieved here in Zambia.

Chris was one of the few people in Lusaka who was guaranteed to tell things how they were and not as others might like to think how they were. Not only did he not exaggerate his role in Lusaka but he positively underplayed his success..

He was guaranteed to be honest, helpful and reliable and I never spent long in Lusaka before asking him for a 15 minute briefing on the local situation – it was a must as his views were reliable and untainted…. I introduced one of our consultants to him. Chris’ briefing was so succinct that the consultant, a former equerry to the Royal family, remarked on how refreshing   it was to listen to Chris rather than some of the long winded briefings he had attended in his old job.

A measure of Chris’ discretion was that some high ranking Zambian government figures would occasionally frequent Backpackers’ on the basis that they could have a quiet beer and discuss matters in anonymity and confidence, because Chris provided that level of discretion.

Chris was unfailingly kind and would always help people when needed and there are numerous people who have benefited from his kindness.

We gratefully acknowledge the support of